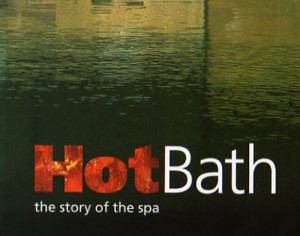 “In the whole of the UK, there are only three hot springs. Nobody knows where the water comes from, but everybody knows the place where it rises. It is marked by England’s only World Heritage city. Once known as Aquae Sulis, then Caer Badon, Hat Bathu, Bathan and finally as Bath Spa, it was founded according to legend, by Bladud – son of Ludhudibras, father of King Lear. He had reason to be grateful to the bubbling hot springs. They healed his leprosy.”

Hot Bath the story of the spa, researched, written and edited by Giles White, published by Nutbourne Publishing. Available from Amazon, The Roman Baths Shop, Thermae Bath Spa, Waterstones and other bookshops in Bath. 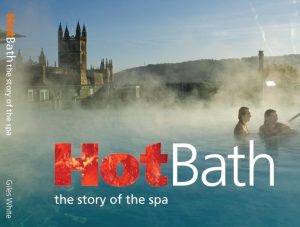